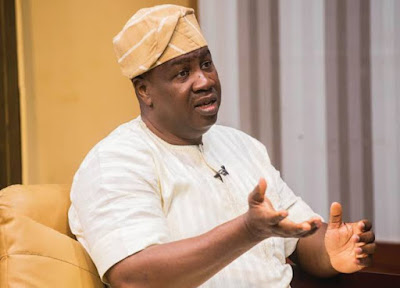 The details of the certified results obtained by NAN showed that three votes were void at the Polling Unit.

A total of 37 voters were accredited at the Polling Unit.

Gbadamosi, shortly after voting at about 10 am, had decried poor turnout of voters at the Polling Unit and others around Ikorodu.

He said the development showed that INEC did not do enough to sensitise voters on the need to participate in the by-election.

The PDP candidate also said he received reports of pockets of disturbances in some areas in Ikorodu and called for an end to electoral violence in the country.