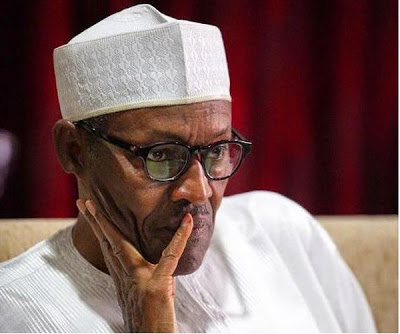 The Coalition of Northern Groups, CNG, says President Muhammadu Buhari has failed woefully to protect lives and property of Nigerians.

The forum also observed that the president has failed to convene a security review to consider what it called ‘regulated self-protection’.

This observation is coming after the recent killings of the rice farmers in Zabarmari, Borno State.

Recall that the Presidential spokesman, Garba Shehu, had said that the victims failed to get military clearance to go out to the fields.

The forum, through its spokesman, Abdul-Azeez Suleiman, in a statement, described the remarks as “callous and insensitive, unacceptable and condemnable.”

The group demands all northerners to dwell on state governors and the federal government to see that the country’s security architecture is reframed and reorganized in ways that would bring an end to the incessant banditry, insurgency, kidnapping and other vices that are dragging the region into socio-economic abyss.

It also demanded a thorough review and interrogation of the commercialization of the conflicts by different actors, up and down the ranks and constituencies, defence corruption, as well as what the group called persistent attitude of touting success in the face of failure.

The group noted that leaders have become a liability, stressing that it has increased the conviction that the only remaining option is for the people to mobilise for a regulated self protection.