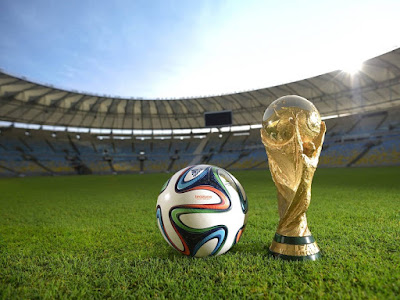 England have been drawn with Poland in their qualification group for the 2022 World Cup in Qatar.

Scotland avoided many of the top sides in Europe, with Denmark and Austria the sides ranked highest of their opponents.

Republic of Ireland’s task will be tough as they will welcome Portugal to Dublin, while Northern Ireland have been drawn in the same group as Italy and Switzerland.

The winners of the 10 groups will qualify automatically for the finals, which will be played in November and December of 2022.

A further three places will be fought out between the 10 group runners-up and the two highest-ranked teams from the Nations League who have not already qualified or finished in a runners-up spot.

These 12 teams will be divided into three play-off paths, each featuring four countries, to determine the final three European berths.

The qualifiers will be played between March and November 2021, with play-offs scheduled for March 2022.