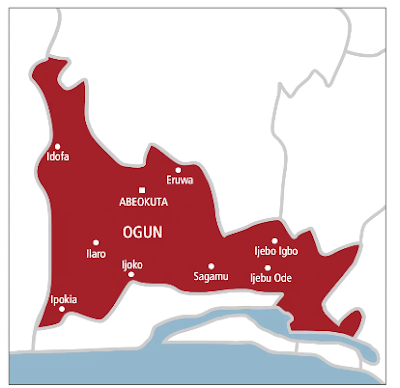 There was chaos along Owode-Idiroko road in Ogun State on Tuesday, following the reported killing of a protester and an officer of the Nigeria Customs Service (NCS).

Another officer of the NCS was said to have sustained injuries in the melee.

It was gathered that the crisis was triggered when a bullet allegedly fired by one of the customs officers while chasing suspected smugglers hit a yet-to-be-identified protester and he died immediately.

Residents of the border area seized the opportunities provided by the End SARS protest to call for an end to customs killings.

Unfortunately, one of the protesters was killed in a similar situation.

Angered by the ugly incident, the youths reportedly attacked the NCS officers, with sticks, killing one and injuring another as others scampered for safety.

However, Oloyede did not agree that the NCS officers killed a protester.

Oloyede told our correspondent that, “It is not a matter of somebody was killed, our officers were attacked by hoodlums. One has been killed, another one sustained gunshot injuries.

“Hoodlums attacked them in their large numbers. The officers did not even go on patrol, they were just at their patrol base observing caution because of the situation in the country.

“They were in camp and the hoodlums just attacked them,” Oloyede stated.