EPL: Pep Guardiola to use Nathan Ake as midfielder 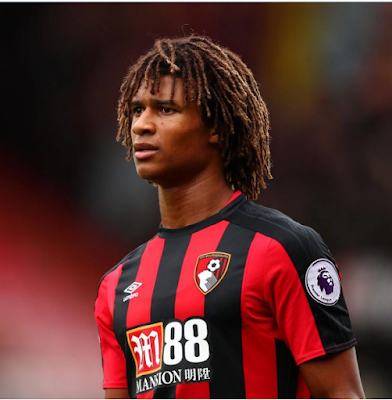 Ake was signed to bolster City’s central defensive options, but the player hinted that the manager also plans to use him further up front.

Ake joined the former Premier League champions from Bournemouth in a £40m deal this summer.

Ake has played his football so far in the centre of defence for Bournemouth, Chelsea and his other loan clubs, with a few games at left-back.

He has also, on a handful of occasions, played in defensive midfield, which is presumably the third position Guardiola referred to.

“I think we had a good conversation with each other. There was a warm feeling that felt good right away.“