DJ Cuppy: I’m tired of people telling me how to live my life 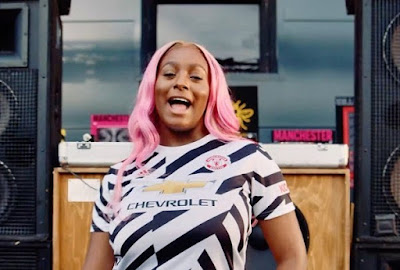 Florence Otedola, a disc jockey (DJ) better known as Cuppy, says she’s tired of people telling her how to live her life.

In a video posted on her Instagram page on Tuesday, the 27-year-old entertainer expressed her frustration dealing with people who expect her to do things in a particular way.

Cuppy recalled one of her fans telling her that she was too rich to be wearing the kind of wigs she usually put on.

“I have come to a point where I’m like, it’s time to lock up because I’m tired of people telling me what I should do and what I shouldn’t do…Someone tweeted, Cuppy you’re too rich to be wearing the wigs you wear,” she said.

The singer and DJ, who doubles as a daughter to Femi Otedola, a billionaire businessman, has continued to hit new heights at global stage, snagging several deals as well as collaborations with other music heavyweights.

In May, Apple Music, a US music and video streaming service, announced her as host of its first-ever radio show in Africa.