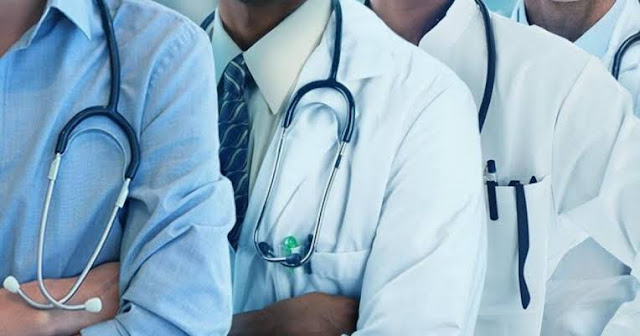 The group in a statement signed by Roland Aigbovo and Mustapha Ibrahim, chairman and general secretary of the association, said the decision was taken due to non-implementation of the variation of the 2018 promotion, the non-payment of COVID-19 hazard and inducement allowances, among other issues.

According to the association, the strike will go on until the issues they highlighted are addressed.

“Due to the insensitivity displayed by the Office of the Permanent Secretary, FCT, and widespread agitations among our members in the various FCT hospitals, isolation, and treatment centers, we regret to notify the administration and the general public that the association would embark on an indefinite strike action with effect from 8 am, 1st September, 2020.

“ We also wish to note that this will continue until the payment of the coronavirus hazard and inducement allowance is received and the variation of the 2018 promotion exercise implemented.

“We sincerely regret any inconvenience this might cause the Federal Capital Territory Administration and the general public needing healthcare delivery during this tough period.

“We, however, implore the FCT Administration to also look into the other myriads of problems raised in our earlier communication to the administration dated 14th August, 2020, with a view to resolving all pending issues so as to maintain industrial harmony,” the statement read.