ZLP vows to unseat Makinde in 2023 for alleged failed promises 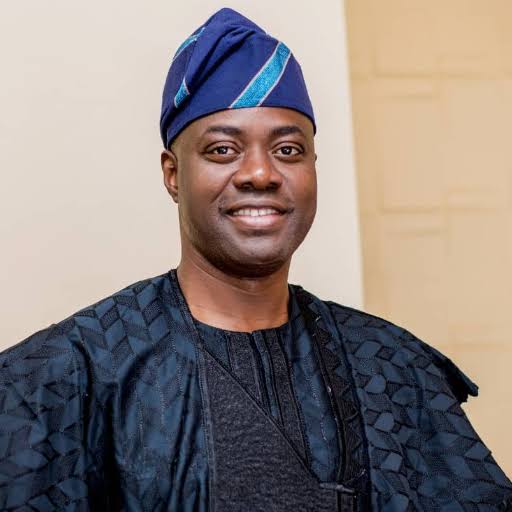 The Oyo State chapter of Zenith Labour Party (ZLP) says Governor Seyi Makinde disappointed himself for failing to fulfil the promises made to the party few days to the 2019 gubernatorial election.

Recall that ZLP is one of the political parties that worked for the success of Makinde who contested on the platform of Peoples Democratic Party (PDP).

Few days before the election, a meeting was held at the Nigeria Union of Journalists (NUJ) Secretariat in Ibadan where promises were made by Makinde to candidates of other political parties that worked for him.

It was, however, learned that seventeen months after the promises were made, Makinde was yet to fulfil the promises to the political parties among whom is ZLP.

ZLP Chairman, Comrade Wole Abisoye while reacting, insisted that Makinde did not disappoint the party, but only disappointed himself by not honouring the agreements.

Abisoye who addressed party members at the Oyo South Senatorial meeting of the party held in Ibadan on Tuesday, however, vowed that the party is ready to unseat Makinde in 2023.

“It will not be too long. People are still coming to the party. We have a structure on the ground. We are organising ourselves to defeat him. After this Oyo South meeting, we will organize for other senatorial zones in the state.