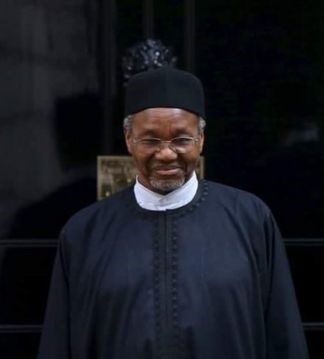 Secretary-General, Yoruba Elders Council (YCE), Kunle Olajide, has spoken on Mamman Daura’s position on zoning ahead of the 2023 election.

In an interview with the BBC, Daura said the presidency “should be for the most competent and not for someone who comes from somewhere.”

A cross-section of Nigerians condemned his stance.

In a rejoinder, the presidency called his comment a personal opinion.

However, speaking to Tribune, Olajide noted that Daura’s declaration amazed him.

“He said that the 2023 presidency should not be about rotation but by competence. I laughed. This present administration has done more harm to the unity of this country in the last five years because of these lopsided appointments and the apparent insensitivity to the cries of the people for it to adhere to the federal character.”

The Yoruba leader pointed out that every part of Nigeria is now more ethnic-conscious.

“In such a situation, the only binding force that remains is the rotation of the presidency between the North and the South. Otherwise, there is nothing there to unite us from what this administration has done. Absolutely nothing!”

Olajide stressed that rotation must continue until a time the nation is restructured to achieve true federalism and to recognise ethic diversities.