‘Weapons being stockpiled ahead of Edo election’ — CDD raises the alarm 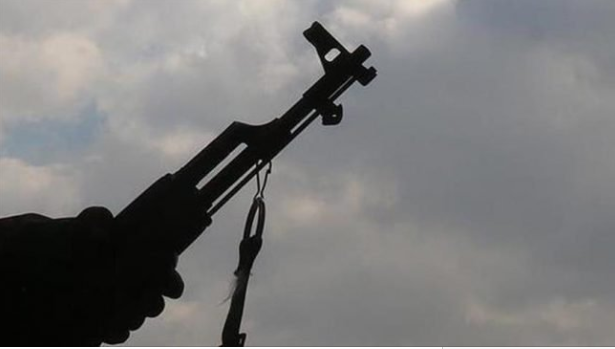 The Centre for Democracy and Development (CDD) has called on politicians to de-escalate the tension building up ahead of the Edo state governorship election.

In its pre-election briefing, the CDD said since the start of the Edo governorship election campaign, there has been “rampant defacing or outright destruction” of campaign billboards by supporters of rival partisan camps in the state.

The centre also said foot soldiers of politicians across the state, especially in rural communities, have engaged in the exchange of verbal abuses, hate songs and chants, capable of provoking violent confrontation at a localised level.

It said its observations and interactions have suggested that there is a stockpiling of small arms and light weapons in the state, adding that there have been several minor skirmishes and near-violent incidents especially when rival party supporters are on campaign processions.

Calling for adoption of issue-based campaigns, the CDD said the dearth of engaging conversations, which will enable citizens know the candidate and party with the best governance ideas, had undermined the very essence of the electoral process.

“The CDD strongly condemns the attitude of political actors in Edo State, whose haphazard adherence to pandemic prevention guidelines was putting the lives of common citizens at risk,” it said.

“Close observation of recent campaign rallies by both the All Progressives Congress (APC) and the People’s Democratic Party (PDP) in Edo State showed the parties disregarding precautionary measures for COVID-19 prevention.”

“CDD observers noted that while some campaign rallies in Benin City, which were televised to a national audience, observed protocols such as the wearing of face masks and the observance of social distancing, political rallies in small towns and rural areas have largely ignored these requirements.”

The CDD said the activities of the two parties are suggestive of the notion that the lives and electoral objectives of politicians are more important than the health and well being of the citizen voters.

It noted the need for INEC to immediately start a strategic and effective solution to implementing its policy during the election.

It also encouraged all election stakeholders to conduct voter education programmes that communicate procedures for conducting the polls during the COVID 19 to voters.

On complaints about alleged misuse of incumbency powers which were also documented in the report, the CDD expressed worries that the struggle over the control of the Edo state house of assembly could further heighten tension in the state with the consequence of voter apathy.

CDD, in its recommendations, called for the enforcement of provisions of the electoral act to prosecute political actors seeking to undermine the election.