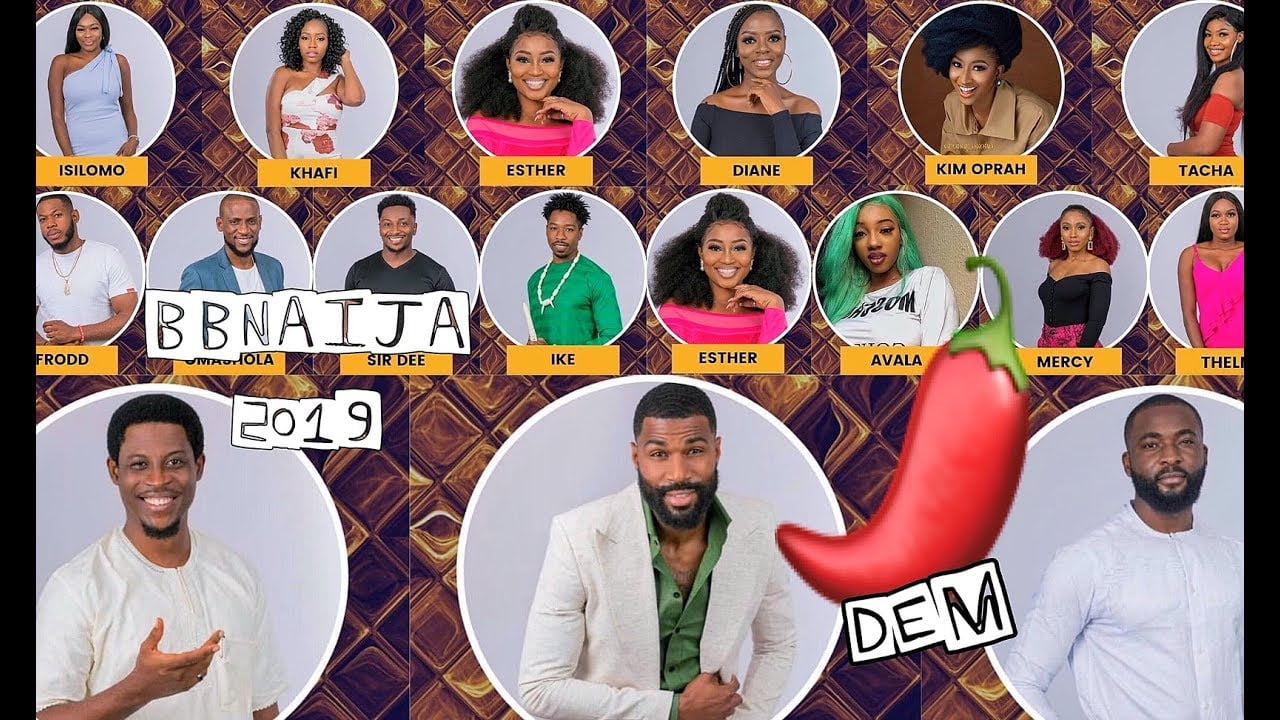 Following the new twist announced by organizers of Big brother Naija,BBNaija on Tuesday, one new housemate has again been introduced to the house.

The new housemate who goes by the name Cindy is 23 year old. She says she is used to being the boss and promises to bring drama and not tolerate any nonsense. 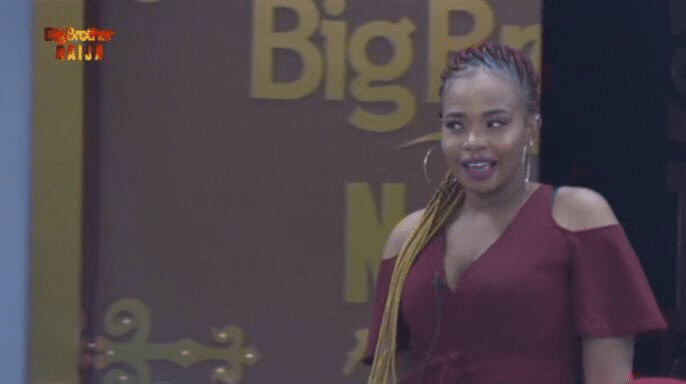 Recall that Big Brother had on Tuesday introduced two new housemates, Venita and Elozanam, into the reality show.

Venita is an actress from Delta State. She is a mother of two and had featured in different musical videos, while Elozanam is a 33-year-old actor, and a producer.

Meanwhile, it is not certain if the new housemates are fake or part of the housemates battling for the N60m cash prize.


At the premiere of this season, the host of BBNaija, Ebuka Obi-Uchendu disclosed that the reality show will run for fourteen weeks rather than twelve weeks, that means the housemates will be in the house for 99days.

So far, of the 21 housemates that started the show, seven have been evicted.