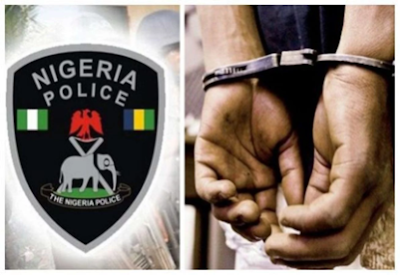 Commissioner of police in the state, CP Philip Ogbadu who made the announcement on Wednesday, said that the arrest followed a bush combing after the command received a distress call from the area.

Mr Ogbadu called for collaboration among other security agencies in order to put an end to incessant kidnapping and other criminal activities in the state.

According to him, all security agencies in the state have the same responsibilities which is to secure the lives and property of the Edo people.

“I have tried to make impact and a difference in the last 21 days after assuming office as the CP in the state.

“After the #EndSARS, the morale of people became low but, we need to inject life into it,” he said.

The Commissioner who assumed office in the state recently, urged security chiefs to caution their personnel to avoid violence while discharging their duties.

“We are brothers, so let us not clash. We will encourage our personnel as much as possible,” Ogbadu said.