Lampard set to join another English club after Chelsea sack 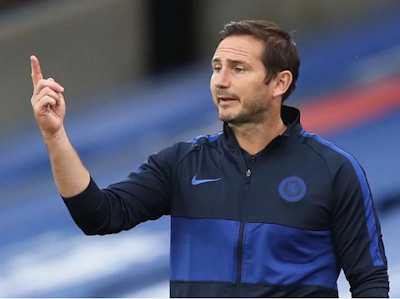 Frank Lampard is the heavy favourite for the Bournemouth job, after Jason Tindall was sacked, SportingLife reports.

The 42-year-old is now set to remain in English football with the Championship outfit.

Tindall was dismissed by the Cherries after only six months in charge, after their shock home defeat to Sheffield Wednesday on Tuesday.

Lampard has already experience in the second tier following his spell at Derby County.

Although he failed to secure promotion to the top flight, he helped them reach the play-off final.

Jonathan Woodgate, who joined Bournemouth this week as a coach, has been installed as the second favourite for the vacant job – at odds of 4/1.