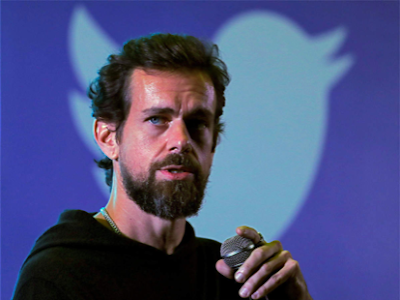 Recall that Twitter banned permanently Trump’s account after the attack on the U.S. Capitol by a pro-Trump mob last week.

Twitter in a statement said after a close review of recent tweets from Trump’s account and the context around them, specifically how they are being received and interpreted on and off Twitter, it decided to permanently suspend the account due to the risk of further incitement of violence.

However, Dorsey in a tweet on Wednesday explained that the ban came after series of warnings issued to the American President.

“I do not feel pride in having to ban President Trump from Twitter, or understand how we got here.

“But after a clear warning, we had to take this action. We made a decision with the best information we had based on threats to physical safety both on and off Twitter.

“Having to take these actions disintegrates public conversations and they divide us.

“They also limit the potential for clarification, learning and sets a yardstick I feel is dangerous,”Dorsey said.