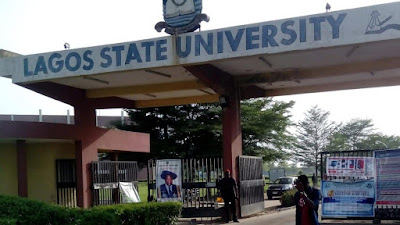 The senate of the Lagos State University (LASU) has appointed Damola Oke, the deputy vice-chancellor, administration, of the institution, as the acting vice-chancellor.

His appointment was announced on Monday during the varsity’s emergency senate meeting.

Oke is expected to replace Olanrewaju Fagbohun, the outgoing vice-chancellor, whose tenure expired on January 11.

Babajide Sanwo-Olu, the governor of Lagos, had cancelled the previous process for the appointment of a new VC on the back of petitions arising from the selection procedure.

He had thereafter asked Fagbohun to convene an emergency senate meeting towards appointing one of the deputy vice-chancellors as acting vice-chancellor.

It is understood that over 18 professors from about 10 universities applied for the job. There was, however, controversy over the qualification of some candidates selected to replace Fagbohun.