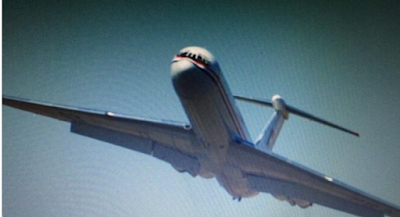 A passenger plane carrying more than 50 passengers has been declared missing minutes after it took off from Jakarta, capital of Indonesia.

BBC quoted officials as saying they lost contact with the plane on Saturday not long after it headed for the city of Pontianak on the island of Borneo.

Flightradar24, a flight-tracking service, reported that it lost more than 10,000 feet of altitude in less than 60 seconds, four minutes after taking off.

The transport ministry said the last contact with the plane was made at 2:40pm. local time, and that efforts are ongoing to search for it.

Sriwijaya Air, a local carrier, said in a statement that not much is known about the development yet.

The airline added that it was “in contact with various related parties to get more detailed information” regarding the incident and would release further details immediately they come.

CNN is reporting that Indonesia’s search and rescue agency has sent a ship to some islands to the north of Jakarta’s coast to check the location where the plane is suspected to have lost contact.