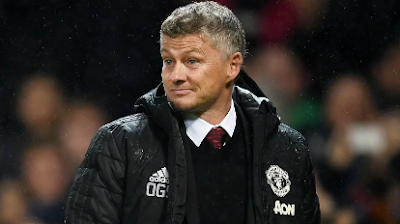 Manchester United manager, Ole Gunnar Solskjaer, has insisted he will not leave Bruno Fernandes out of his team.

Fernandes has started all but five of United’s 29 matches so far this season.

And Solskjaer maintains the Portugal midfielder is ready to play again when United travel to Fulham on Wednesday.

“He’s not tired, no, no chance. He is one of the players that runs and covers the ground in every single game.

“He’s very good at recovering and recharging his batteries. He’s not tired and if I ask him he’ll say there’s absolutely no chance that he’s tired,” Solskjaer told a news conference on Tuesday.

Solskjaer also revealed fans won’t have to wait too long for Amad Diallo to make his debut.

Diallo, 18, was signed from Atalanta in the summer, but only just arrived this January, after completing the paperwork on his £19 million move.