Failed marriage: I was stupid, women should be like Tiwa Savage, Funke Akindele – Princess 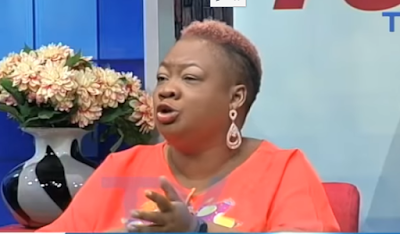 Damilola Adekoya, popularly known as Princess has taken the blame for her failed marriage and has advised any woman facing a marital challenge to be like Tiwa Savage  and  Funke Akindele.

Recall that Princess’s marriage crashed in less than 2 weeks after the wedding ceremony in Lagos  back in 2013.

According to her, several people thought the union lasted for seven months but her union to a Yoruba movie actor/producer, Jeremiah Adeshola, lasted only two weeks.

“People didn’t know that the marriage had broken up until December when I felt I was strong enough to handle the publicity that it generated”.

Speaking in a chat on talk-show, ‘Your View’, Princess Comedian said: “I take the blame for the failure of my marriage, I was stupid!

“If you face any challenge in your marriage, please don’t be like me, be like Tiwa Savage or Funke Akindele”.