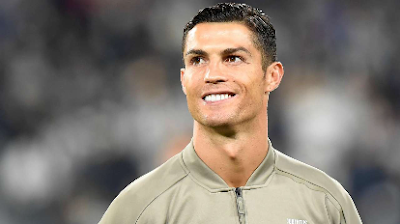 Ronaldo’s two strikes against Udinese on Sunday helped him achieve the feat and move closer to becoming the all time highest goal scorer in the game of football.

The 35-year-old opened the scoring in the first half with a superb strike pass a helpless Juan Musso.

He came back in the second half to score his second as the Old Lady extended their lead to 3-0 at the Allianz Stadium.

His brace on Sunday night means that he has scored 758th goal in his glittering career and moved one ahead of Pele on the all-time list.

Ronaldo now hopes to chase and overtake Slavia Prague legend, Josef Bican, who scored 805 goals in 530 matches between 1931 and 1955.