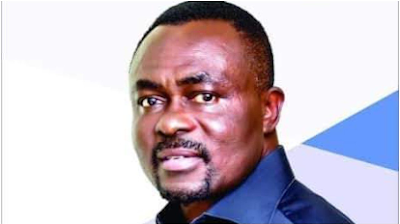 A chieftain of the All Progressive Grand Alliance, APGA, in Abia State, Chief Chris Nkwota, on Wednesday, announced the resignation of his membership to the party.

A copy of the letter was made available to newsmen in Umuahia on Wednesday afternoon.

He cited irregularities and other ugly events that allegedly took place in APGA before, during and after the 2019 general elections as reasons for dumping the party.

He wished the leadership of the All Progressive Grand Alliance, APGA, and all loyal supporters well in all their future aspirations while he continues in search for a more formidable platform to pitch his tent.

Meanwhile, the Imo State Governor, Hope Uzodimma, has reiterated that more of his counterparts will join the All Progressives Congress (APC), from the Peoples Democratic Party, PDP to follow in the footsteps of Ebonyi’s David Umahi.

Speaking to journalists after a closed-door meeting on Wednesday, Uzodimma claimed more governors would soon dump the PDP for APC.