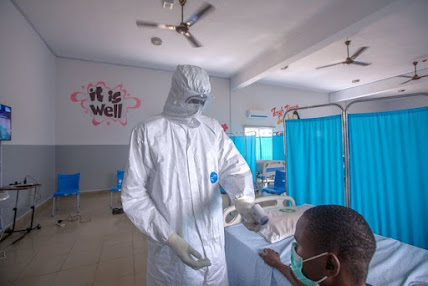 New COVID-19 cases dropped in Nigeria on Monday after several days of resurgence of the deadly virus in the country.

Figures released by the Nigerian Centre for Disease Control, NCDC, showed that only 201 fresh cases were reported nationwide on Monday.

This represents a cheering news when compared with the 418 cases posted on Sunday, 617 cases raked in Saturday and 796 cases recorded on Friday.

The virus had  come  back in full force raising fear of a second wave of the pandemic, with some important personalities infected with the virus.

Kaduna, Lagos and Katsina made up the three states with most infections in Monday, while the Federal Capital Territory, FCT, which recorded 86 cases on Sunday did not record any case the following day.

Lagos dropped from 113 cases on Sunday to 53 cases, while Kaduna topped with 74 infections up from the 39 cases posted the previous day.

New infections were recorded in 11 states in the country, with no new death.