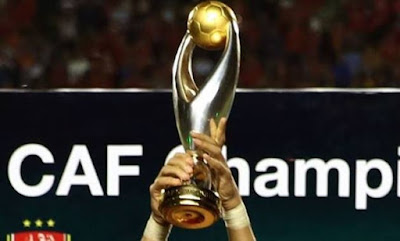 ‌NPFL champions Plateau United and Kano Pillars have crashed out of the CAF Champions League and CAF Confederation Cup respectively.

Plateau were eliminated after their goalless draw in Tanzania against Simba SC, after losing the first leg of the tie 1-0 at the New Jos Stadium, Jos last Sunday.

Pillars also played 0-0 against Senegalese side ASC Jaraaf at the Ahmadu Bello Stadium, Kaduna to bow out of the competition, after they were beaten 3-1 last Saturday in Dakar in the first fixture.

Nigeria’s hope in the CAF club competitions now rests on former African champions Enyimba and Rivers United, who both play on Sunday.

Aba-based Enyimba have a better chance of progressing to the second preliminary round of the Champions League after defeating Rahimo FC 1-0 in Ouagadougou last Saturday.

They host the return leg at the Aba International Stadium on Sunday.