How my wife Vivian, her family tried to kill me – Duncan Mighty 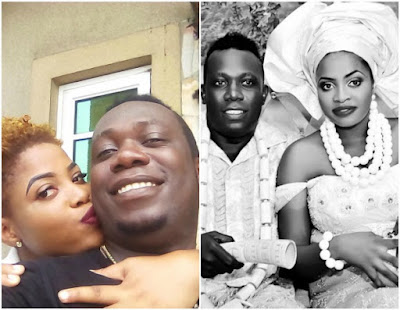 Nigerian singer, Duncan Mighty has narrated how his wife, Vivian confessed that she and her family plotted to kill him and take over his properties in Port Harcourt.

The singer narrated the incident via his verified Instagram page on Thursday.

“GOD CAME DOWN FROM HEAVEN FOR A SO UNWORTHY PERSON LIKE ME,” Duncan Mighty titled the confession.

He noted that his post has “recorded proof and other legit and clean evidence.” 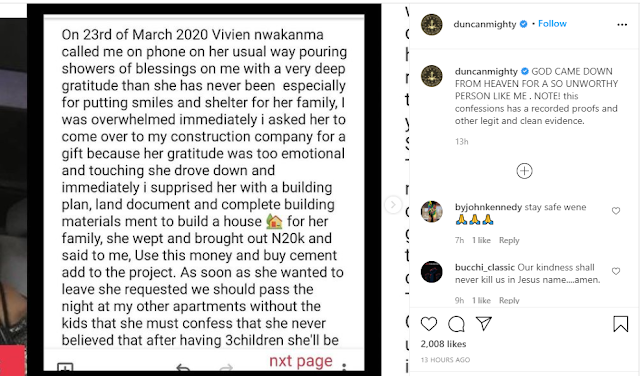 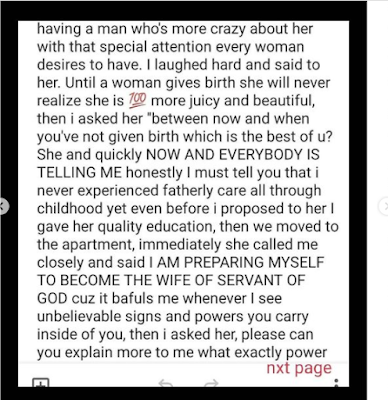 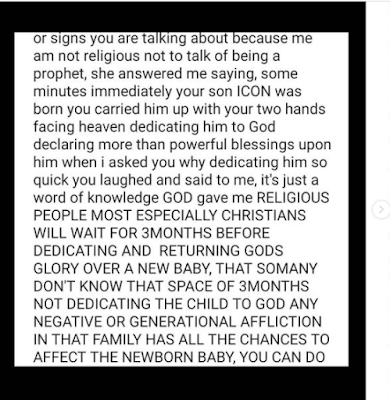 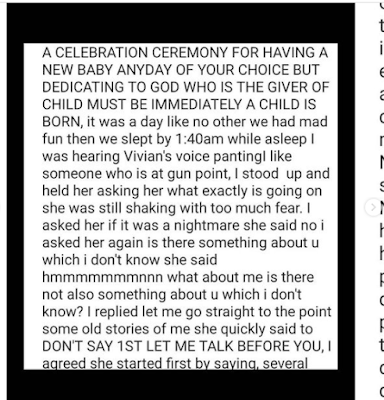 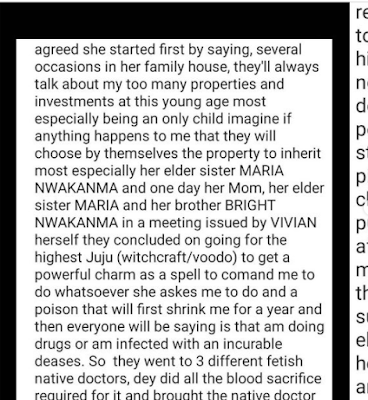 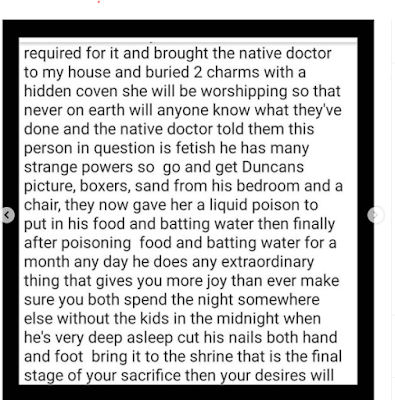 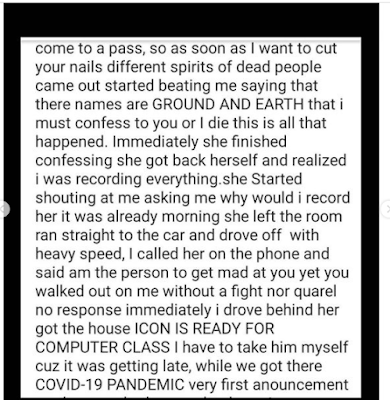 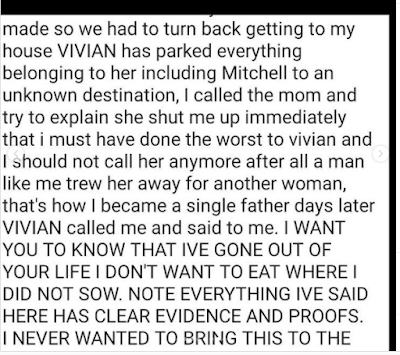 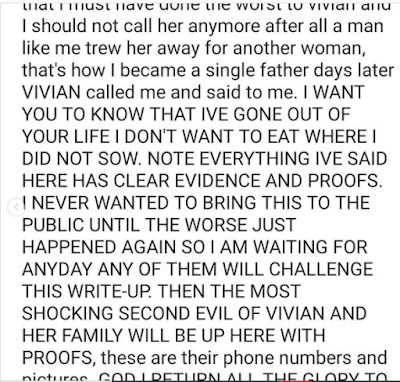 Duncan Mighty released his debut full-length album Koliwater in 2008, which was a commercial success.

His second studio album, Ahamefuna (Legacy), was released in 2010 with a lesser number of 15 tracks than its predecessor. The album was also very well received by fans and music aficionados.

He received three nominations at the 6th Annual NEA Awards in 2011 and won the “Indigenous Artist of the Year”.

He has been honored by the UN as a peace ambassador.