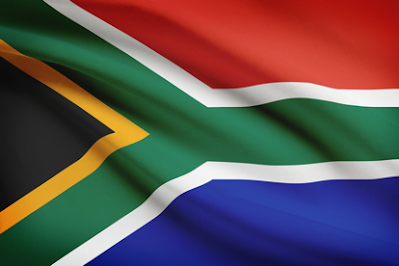 South Africa has reached the one million mark for coronavirus cases, with 9,502 new infections announced on Sunday night.

Health Minister, Zweli Mkhize, who made the confirmation, said the total number of people who have been infected with the virus now stands at 1,004,413.

Mkhize said 214 deaths were recorded, bringing the total number of fatalities to 26,735.

According to the health minister, the new figures indicate that South Africa is experiencing a second wave of the pandemic.

He further revealed that the government would need to consider further restrictions in other to curb the spread of the virus, NAN reports.

Here in Nigeria, the government has also announced a partial shutdown for the next five weeks, in a bid to stem the second wave of coronavirus across the country.

The PTF Chairman, Boss Mustapha, issued the advisory on Monday at the PTF briefing in Abuja.

According to Mustapha, President Muhammadu Buhari had authorised the Presidential Task Force to engage with the states and the Federal Capital Territory to assume full ownership of this stage of the response.

He said that bars, night clubs, pubs and event centres, and recreational venues were considered super-spreasders of the virus.

States and the FCT are to shut down all informal and formal festivity events including weddings, conferences, congresses, office parties, concerts, seminars, sporting activities.

He also ordered that Churches and Mosques should not be filled beyond 50 per cent of their installed capacity during worship and prayer time, while face masks and social distancing are compulsory.