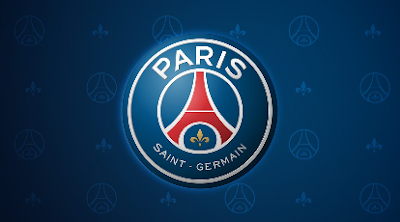 Paris Saint-Germain will be without Mauro Icardi and Pablo Sarabia when they face Manchester United in the Champions League on Wednesday night at Old Trafford due to injuries.

GFFN France reports that Icardi has felt adductor pain in the right leg, while Sarabia is suffering from “muscle pain.”

The report added that Julian Draxler’s fitness is also under question and will be subjected to a late fitness test ahead of the Man United clash.

PSG head to the game following a 2-2 draw with Bordeaux in the French Ligue 1 tie last weekend.

The kick-off time for the match is 9 pm.