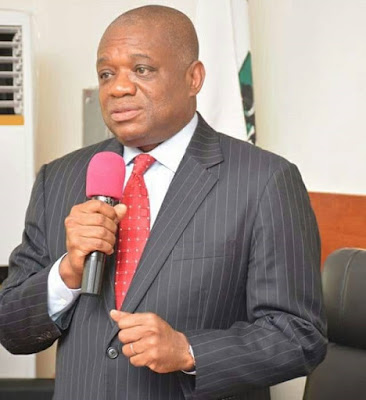 Senate Chief Whip and former Governor of Abia State, Orji Uzor Kalu, has told Governor Dave Umahi of Ebonyi State that no leader of the All Progressives Congress, APC, would be left behind in their quest to build a stronger party in the South East zone.

He said this while dismissing media reports that he and other bigwigs of the APC in the zone were not happy that he (Umahi) joined the party.

Kalu spoke when he played host to the Chairman of the South East Governors’ Forum, Governor Dave Umahi to a dinner in Abuja.

The former Abia Governor insisted that the East APC was the happiest people over Umahi’s defection, adding that he believed that collectively, they had a lot to do to the zone.

“My advice is that we must go with all our leaders. All our leaders must be involved. We are not going to leave anybody,” he said.