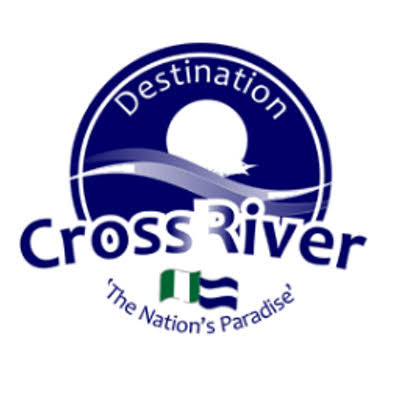 A sixteen year old boy, James Undie was allegedly beaten to death at the weekend, in Obudu Local Government Area of Cross River State over allegation that he stole fifteen thousand naira belonging to his father.

Reports from the area said the father of the boy alleged that his missing money was stolen by his son which he spent with his friends and to make him confess he handed the boy over to some people who subjected him to torture and severely beat him to death.

The incident led to outbreak of violence which claimed the lives of two other persons and destruction of properties worth millions of naira as youths in the area reacted to the killing of the boy,

Mr Maxwell Obo, the NYCN Chairman in the state said the matter was being handled to fish out the culprits who carried out the act.

“I cannot understand why the father should hand over his son for torture because he stole his money. He as the father ought to have handled it personally without involving third person”, he said.

DSP Irene Ugbo, the Cross River State Police Command Spokesman said that the boy’s father including some suspects have been arrested for interrogation and further investigations.