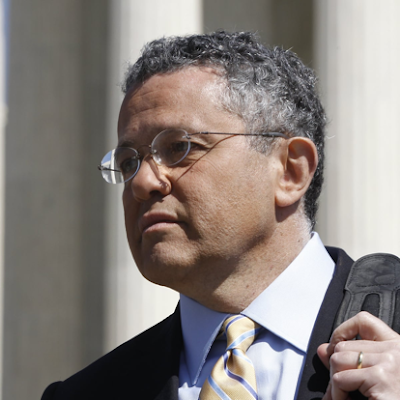 A star reporter with the New Yorker magazine, Jeffery Toobin has been fired after he exposed himself unclad on a staff Zoom call.

The 60-year-old journalist, who is also a senior legal analyst for CNN, confirmed his sack on his Twitter page.

His tweet read: “I was fired today by @NewYorker after 27 years as a Staff Writer. I will always love the magazine, miss my colleagues, and will look forward to reading their work.”

On the 15th of October, Toobin on a video zoom call was seen by his senior colleagues m@sturb@ting while apparently on another call.

The incident took place during an election simulation involving the New Yorker and WNYC radio. Mr Toobin was immediately suspended.

In a statement narrating the incident, he said: “I made an embarrassingly stupid mistake, believing I was off-camera.

“I believed I was not visible on Zoom, I thought no-one on the Zoom call could see me. I thought I had muted the Zoom video.”

During a break in proceedings, Mr Toobin appeared to be on a different video call but was seen moments later on camera touching his male organ.