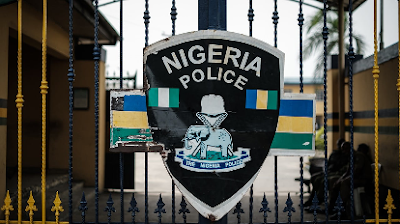 The Cross River Police Command has rescued a kidnapped victim, Emmanuel Akpan-Udo and arrested three suspects connected with his kidnap.

The State Commissioner of Police, Mr Abdulkadir Jimoh, in a statement on Sunday in Calabar, said the suspects were arrested on Nov. 21 in Calabar, NAN reports.

Jimoh said the victims’ vehicle was also recovered during the operation that was carried out by officers of “A Division” in Calabar.

“Through painstaking investigation, officers of the A Division on Nov. 21 arrested three suspected kidnappers, rescued the victim, Emmanuel Akpan-Udo and also recovered his car.

“They have also made useful statements and further effort is still been made to arrest other gang members,” he said.