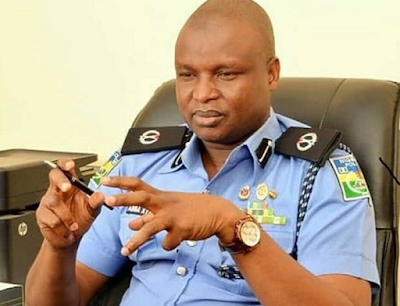 Abba Kyari, head of the Inspector General of Police Intelligence Response Team, says he is unperturbed by allegations against him.

There have been accusations that he was involved in corrupt practices and exceutions.

He alleged that in 2014, Kyari, then Officer-in-Charge of SARS in Lagos, detained him for 14 days.

Mojeed noted that during the period, Kyari and his cronies extorted him of millions of naira.

The petitioner further alleged that his car and other belongings were seized and sold by the operatives.

On Monday, the Deputy Commissioner of Police, said it’s all mudslinging.

“We will never be demoralized or relent in fighting crimes and criminality in Nigeria. Our eyes will always remain on the ball”, he wrote on Facebook.

Kyari added that “our friends should not worry for one second”.