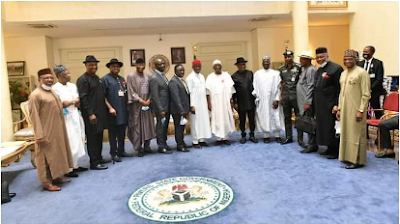 A meeting of Federal Government delegation led by the Chief of Staff to the President, Professor Ibrahim Gambari with South-South leaders is currently in progress at the Government House, Port Harcourt.

The meeting which is aimed at taking stock of the damage done by the hijacked End SARS protesters was botched last week when the Presidential delegation failed to show up as a result of an emergency national security meeting with President Muhammadu Buhari at the Villa.

Stakeholders in the South-South region including governors, traditional rulers, religious leaders, women and youth groups gathered to ventilate their views and frustrations on issues bordering on the underdevelopment of the region. 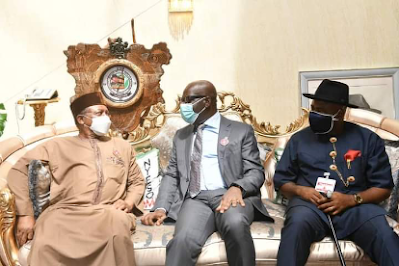 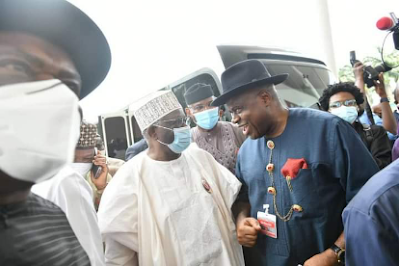