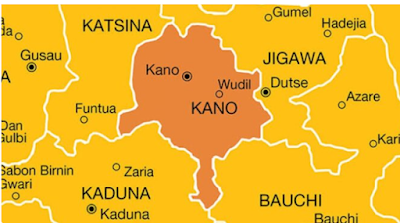 Garba Sheka, KANSIEC chairman, said the commission has consulted “mallams” to pray for a hitch-free election.

Sheka stated this on Monday when executive members of the correspondents’ chapel, Nigeria Union of Journalists (NUJ), Kano state chapter, paid him a visit in his office.

“We have mallams praying for us to have a hitch-free election,” he said.

He also expressed concern about the spread of “fake news”, which he said was enabled by social media, noting that it posed a major challenge to the commission.

He urged journalists to help tackle disinformation and misinformation, especially as it relates to the LG election.

According to Sheka, in the last LG elections which he presided over in Kano state, news circulated on social media on “false and unverifiable information of underage voting”.

He, however, explained that when the Independent National Electoral Commission (INEC) investigated the reports, it was found out that “the stories and pictures that trended on social media then were not only falsified, but cooked up to tarnish the image of KANSIEC.”

On his part, Ibrahim Shuaibu, chairman of Kano correspondents’ chapel, assured the commission that his members will be professional in their reportage of election issues.

Shauibu also disclosed the plans of his chapel to organise a workshop for journalists on how best to report elections.