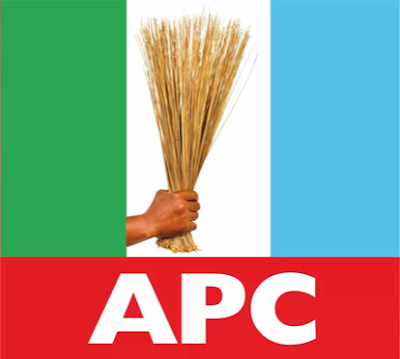 The All Progressive Congress (APC) has reacted to the calls by the Peoples Democratic Party (PDP) seeking Gov. Babajide Sanwo-Olu’s resignation.

The APC Publicity Secretary in Lagos State, Seye Oladejo, on Sunday said Sanwo-Olu would not be distracted from his duties, adding that the unfortunate event in the State in the past two weeks remained regrettable and should not be used by parties to play politics.

Part of the statement read: “The call for resignation remains the wish of a frustrated opposition battling its permanent implosion.”

According to Oladejo, the dream of PDP to govern Lagos State through the back door after persistent rejection at the polls remained a nightmare.

He, therefore, described thr call for Sanwo’s resignation as an invitation to anarchy.

“The PDP in Lagos state that suddenly came to life in the past week owes the innocent members of the public detailed explanation about its ignominious and condemnable role in the mayhem.

“The intermittent falsehood about governance in the state fed to the unsuspecting public fanned the ember of the unprecedented violence which has left in its wake sorrow, tears and blood,” the statement added.

He said that “The destruction of several police stations across the state has no doubt taken its toll on our security architecture in the state but the government is working hard to provide temporary accommodation to forestall the breakdown of law and order.”

Oladejo stressed that Sanwo-Olu would revamp losses in the State in no time and would continue to prioritize security of lives and property.