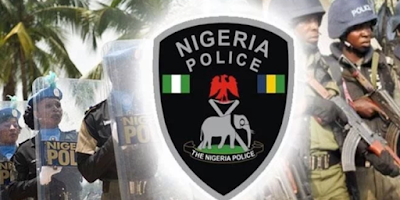 As Judicial Panel of Inquiry set up by some States begins setting, the executive chairman of Centre for Human Rights and Social Justice (CHRSJ), Comrade Adeniyi Sulaiman has urged the Panels across the country, not to spare any police officer guilty of brutalizing the innocent citizens.

The activist described some police formations in the land as “Ministry of Injustices”, insisting that men and officers of the Special Anti-Robbery Squad (SARS) have turned themselves to demons and Court of Law that could kill at will.

Comrade Sulaiman urged the members of the panel to do their work without fear or favour because Nigerians were watching.

In a statement made available to newsmen on Sunday, the activist charged the members of the panels to conduct a thorough, unbiased and credible investigation into all the allegations of brutality and extra-judicial killings leveled against the men and officers of Nigeria Police.

However, the rights activist strongly condemned the jungle justice against no fewer than twenty-two (22) officers of Nigeria Police during the recent #EndSARS protests across the country.

He also urged the Inspector General of Police, Muhammed Adamu, to stop giving provocative order to police officers, saying such an order could trigger another crisis between the Nigeria people and the Police.

He said, “IGP should know that it would not augur well for the Police to use brute force to suppress public anger and frustration. Such action would continue to threaten our fragile unity more than ever. The judicial panels on their part, should ensure that justice is served where it is supposed to be served at the end of their sittings.”