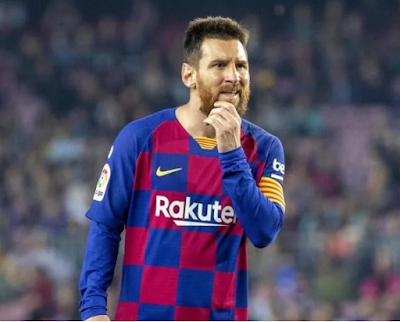 Laliga president, Javier Tebas, has insisted they are ready for Lionel Messi’s exit from Barcelona.

According to him, the Spanish topflight coped well after Neymar and Cristiano Ronaldo left.

Tebas does not believe Messi’s departure would have any more an impact.

However, he again criticised what he deems as unfair financial practises of Manchester City, who have been the club most strongly linked with signing Messi from Barca.

“We would prefer Messi to stay in La Liga but Ronaldo and Neymar left and we have not noticed any difference,” Tebas said.

“It seems the only club in the Premier League that talks about registering Messi is Manchester City, who compete outside the rules.

“I am not the only one saying this. City is neither affected by Covid or pandemics or anything because they are financed differently and it is impossible to fight against that.”