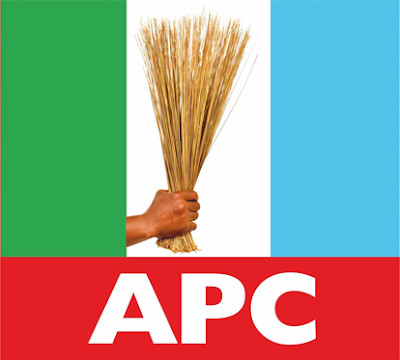 The ruling All Progressives Congress (APC) in Lagos State has welcomed the new dates slated for the Lagos East Senatorial and Kosofe Constituency II by-elections.

Recall that the Independent National Electoral Commission, INEC, on Friday announced that all the pending by-elections in some States across Nigeria would be conducted on Saturday, December 5, 2020

Reacting, the Lagos APC Publicity Secretary, Seye Oladejo told newsmen that with the new date, the party would energise its campaign machinery to ensure victory for APC candidates, NAN reports.

“We are happy as a party, if not for the set back of the End SARS protests that necessitated the postponement, we would have put the by-elections behind us.

“So, we are happy now that we have a new date.

“We are going to re-energise our campaign machinery to sensitise the people, the party members and the electorate to come out en masse and vote for our respective candidates.

“So, we are quite happy about it and we are very much confident that we will win the elections,” the APC spokesman said.

He, however, urged the Independent National Electoral Commission (INEC) to work harder on voter education and creating the atmosphere for peaceful and credible elections.

“The umpire should continue to stay neutral and make sure everything necessary is put in place for free, fair and credible elections with the collaboration of all stakeholders and security agencies.

“We want to encourage the people to come out en masse to exercise their franchise so that they can elect the senator of their choice for Lagos East Senatorial District and Kosofe State Constituency II Lagos House of Assembly election,” he added.