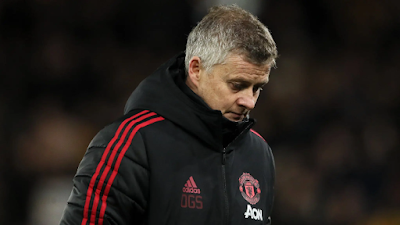 Sportsmail reports there would be significant support from inside the Red Devils’ dressing room for the former Tottenham boss to take over.

Pochettino has been out of work for almost a year following his sacking at Spurs.

But it is understood he has had a conversation with at least one big club in recent weeks with a view to a potential return to work.

Pochettino would be a strong contender to replace Solskjaer but United will not be the only interested party.

Solskjaer’s position is under pressure at Old Trafford, following Sunday’s loss to Arsenal, which left them in 15th place in the Premier League.

That defeat was followed by Wednesday’s defeat by minnows Istanbul Basaksehir in the Champions League.

Another loss at Everton on Saturday would increase the pressure on Solskjaer ahead of the international break.