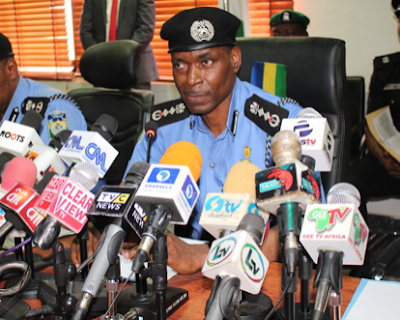 Inspector-General of Police, Muhammad Adamu, has declared that social media was the biggest weapon used to escalate End SARS protests

He spoke on Thursday in Owerri when he visited Governor Hope Uzodinma on Thursday.

Adamu inspected damages done to both public and private and public properties by hoodlums.

The IG hailed police officers for acting in a professional manner during the unrest.

“Our men acted professionally during the protest. They had their guns, they were being killed, yet they respected human dignity. I came to visit vandalised property and to see the level of damage done to police facilities in Imo.’’

Adamu promised to boost the morale of personnel dampened by the widespread of violence.