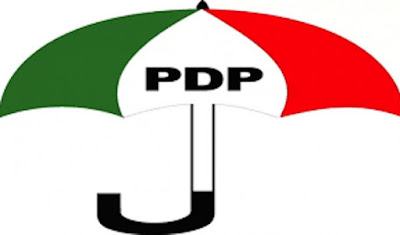 The Peoples Democratic Party in Katsina State has mourned the death of its chairman for Sabuwa Local Government Area of the state, Alhaji Lawal Dako.

Dako died on Friday of injuries he sustained when bandits shot at him in the council.

He was then rushed to the Ahmadu Bello University Teaching Hospital, Zaria where he passed on.

The PDP Katsina state Chairman, Alhaji Salisu Majigiri, who confirmed the development, described the current security situation in the state as worrisome.

Majigiri revealed that the granddaughter of the slain party council chairman was also shot and killed by the bandits during the attack.

He said, “My party chairman in Sabuwa was shot five times by bandits who also killed his granddaughter who was with him during the attack.

“The security situation in Katsina is of great concern to us and should be to peace-loving Nigerians.

“When you are doing something and there is no positive result, you are expected to change your strategies. From all indications, the APC government in Katsina has no clue to the security problems facing the state. We are really worried.”

The 60-year-old late party chairman has been buried according to Islamic rites.

The spokesman for the state police command, Gambo Isah, was yet to react to enquiries on the incident as of Sunday.