Another Nigerian-American wins legislative seat in US 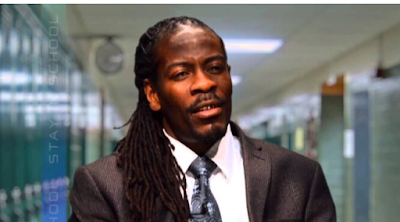 Nnamdi Chukwuocha, a Nigerian-America, has won a seat at the Delaware house of representatives, a state legislature in the US.

Chukwuocha, a member of the Democratic Party, was elected to represent district 1 of Delaware in the ongoing US general election.

The Nigerian-American was first elected to the Delaware house of representatives in 2018 after defeating incumbent Charles Potter Jr. at the Democratic Party primary.

Chukwuocha is the current poet laureate of Delaware along with his twin brother, Al Mills.

A total of three Nigerian-Americans have won legislative seats in the ongoing US general election and the figure may increase as vote counts continue in many states.

NigerianEye had earlier reported the victory of Oye Owolewa and Esther Agbaje, Nigeria-Americans, in the legislative election.

There are at least nine Americans with Nigerian descent contesting the election.