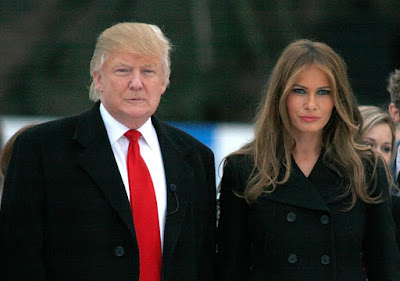 Oil prices extended losses to about 3 percent on Friday, after US President Donald Trump said he tested positive for COVID-19.

Trump tweeted news of his positive result, just hours after the White House announced that Hope Hicks, one of his aides, had come down with the virus after travelling with the president several times this week.

Also, US stock futures and Asian shares fell Friday. The future contracts for both the S&P 500 and the Dow industrials dropped nearly 2 percent but were trading 1.2 percent lower several hours later. 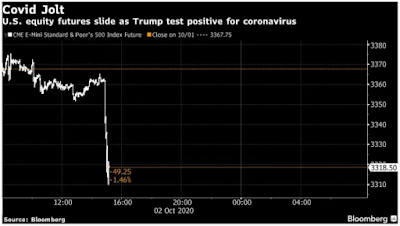