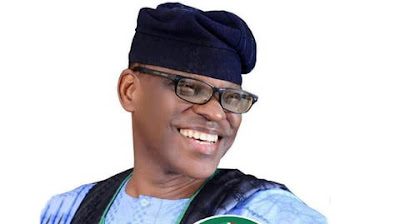 The results were announced by the Independent National Electoral Commission early Sunday morning at its collation centre in Akure.

Some early results of the Ondo State governorship poll analysed by newsmen have revealed that the incumbent governor, Akeredolu, is in early lead in the race.