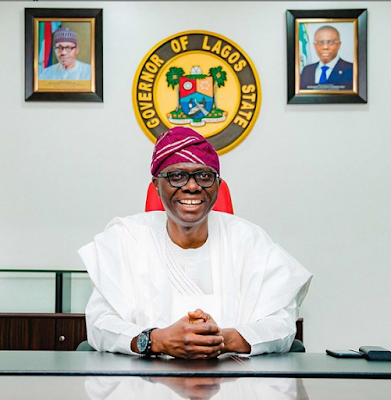 The Governor of Lagos State, Babajide Sanwo-Olu, has admitted that one person died as a result of the shooting in Lekki tollgate.

Sanwo-Olu had earlier declared that no life was lost, following the attack on protesters at Lekki tollgate last night.

However, the governor disclosed that one person died due to “blunt force trauma” the deceased suffered.

In a tweet, Sanwo-Olu described it as an isolated case, adding that investigation was on.

The governor disclosed that the deceased died at Reddington Hospital, where he was rushed to, from being hit on the head.

He tweeted: “Information reaching us now is that a life was lost at Reddington Hospital due to blunt force trauma to the head. It is an unfortunate and very sad loss.

“This is an isolated case. We are still investigating if he was a protester.”