Govt shuts down all state owned broadcast stations in Lagos 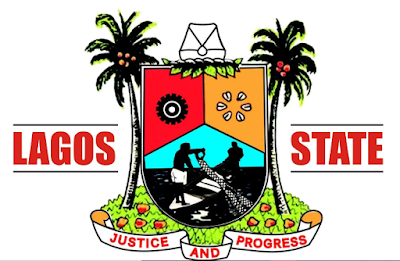 The Lagos State Government has shut down all its broadcast stations, which include Lagos Television, Eko FM, Radio Lagos and Traffic Radio.

It was gathered that the decision was taken as a safety measure since irate youths had started to attack public and private facilities in reaction to the shooting of unarmed End SARS protesters at Lekki by soldiers on Tuesday night.

It was learnt that hoodlums were around the compound accommodating the state-owned broadcast stations.

Earlier, youths had invaded Television Continental at Ikosi, Ketu and set vehicles ablaze. The attack forced the station to go off air.