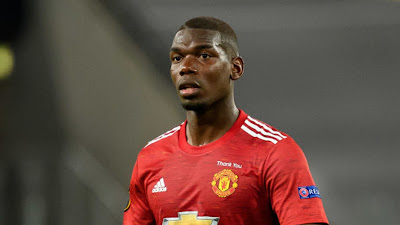 Paul Pogba has hinted at leaving Manchester United, admitting it would be a “dream” to play for Real Madrid.

The 27-year-old’s contract at Old Trafford expires in just 10 months.

Pogba has admitted that United’s chief executive, Ed Woodward, has not begun talks with him over a new deal.

Despite Pogba remaining a key player for Ole Gunnar Solskjaer this season, he told a press conference on Thursday: “Yes, all football players would love to play for Real Madrid. It is a dream for me, why not one day?

Manchester United are currently in 16th place in the Premier League after they lost their first two home fixtures.

It has led to speculation over the future of Solskjaer at the club.