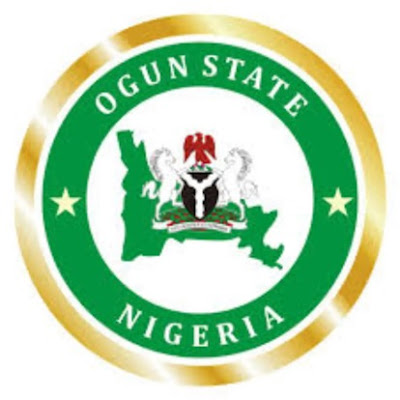 The Ogun State Government has warned those planning to attack public and private warehouses – storages, commercial premises, public buildings and private businesses against such acts.

A statement by the Ogun State Commissioner for Information and Strategy, Waheed Odusile, confirmed that the warning came, “against the backdrop of audio messages trending in some circles detailing plans by some criminal elements who had hijacked the peaceful #EndSARS protests to attack government properties in different locations in the state, with the intention of looting such.”

While warning of dire consequences, Odusile said, “Our combined team of law enforcement agents have been put on the alert to protect public buildings and similar properties belonging to the government and other facilities in all locations around the state.”

According to the newly appointed Commissioner for Information, anyone planning to attack any of the facilities should, in their interest, shun such move.

He added that though the government is in support of the legitimate demands of the #EndSARS protesters, it will deal decisively with any act or conduct by hoodlums likely to lead to a breach of public peace.