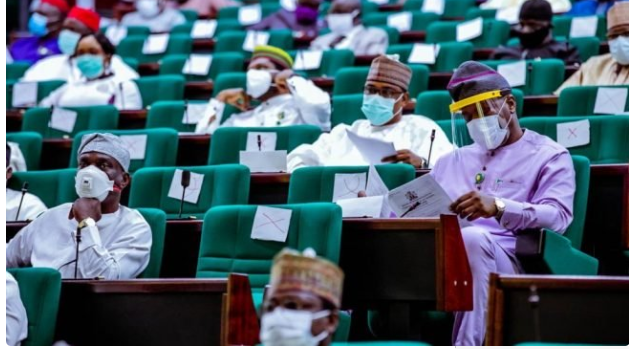 The House of Representatives will be compensating the families of Nigerians who died while protesting against police brutality.

Speaker of the House, Femi Gbajabimaila, on Tuesday disclosed this at the commencement of plenary session.

The ongoing protest has reportedly led to deaths of several Nigerians. There are still ongoing protests across the country, calling for an end to the dreaded Special Anti-Robbery Squad (SARS) which has been dissolved by the Inspector General of Police (IGP)

Gbajabiamila in his address stated that the House is committed to reform of the police. He added that as part of the process, the leadership of the House will meet with leadership of the Nigerian Bar Association (NBA) and other Civil Society Organizations.

“Protest by our constituents on SARS and police brutality has been loud and clear. The government has listened, the IGP and the President have spoken. We will hopefully get the names of those who lost their lives, and during the budget defence, we will make adequate provisions to compensate the families of those who have lost their lives.

“As part of our resolution last week, that within 30 days, we will commence reform of the police, the leadership of the House will meet with NBA and other civil society organizations.”

Meanwhile, Gbajabimaila has also directed chairmen of the committees to inform representatives of the Executives not to come to the National Assembly with security operatives when coming for budget defence. He stated that no arms will be permitted at the National Assembly.