Again, Lagos records over 100 Coronavirus infections in a day 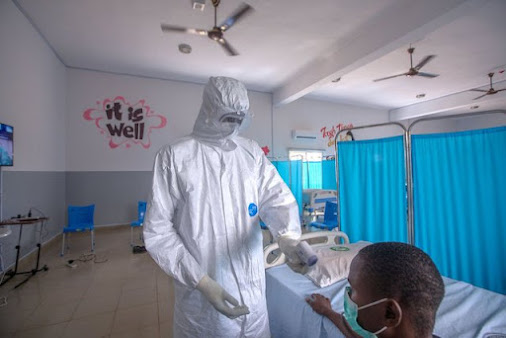 Coronavirus cases in Lagos fell on Wednesday, but infections in the state are still something to worry about.

Lagos had recorded staggering figures on Tuesday, raking in 165 COVID-19 cases even after state authorities said It had flattened the curve.

Despite recording a fall in infections on Wednesday, which stands at 116 new cases, the figures are still too high for Lagos who had consistently for almost a month posted lower figures.

In the last four days, infections in Lagos called for concern, as the state posted over 100 cases in three of the four days.

A rise in infections in Lagos means a rise in Nigeria, as the state in most cases recorded more than half of national infections.

Of the 179 cases recorded in Nigeria on Wednesday, Lagos got more than half, with its 116 cases.

No death was recorded on Wednesday, but infections were raked in from 12 states and FCT.