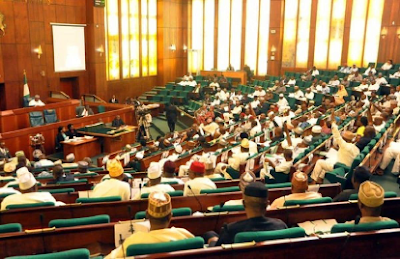 The 2021 appropriations bill has been read for the second time in the House of Representatives, following two days of debate on the general principle of the bill.

The N13.08 trillion budget scaled the first hurdle as members used two days to discuss some of the merits and demerits of the bill.

At the resumption of the debate on the bill today, parameters such as the deficit, allocations to health and education, employment creation were some of the talking points.

Nicholas Ossai from Delta State described the appropriation bill as a “bill of hardship.” He expressed concerns about the deficit and capital project priority.

Also speaking on the bill, Tunji Ojo from Ondo State called on the executive to pay the Niger Delta Development Commission (NDDC) the over N1.6 trillion due to the commission.

“The executive needs to pay the NDDC over N1.6 trillion statutory remittance due to it. The house needs to do the needful to use the budget to repay the commission.”