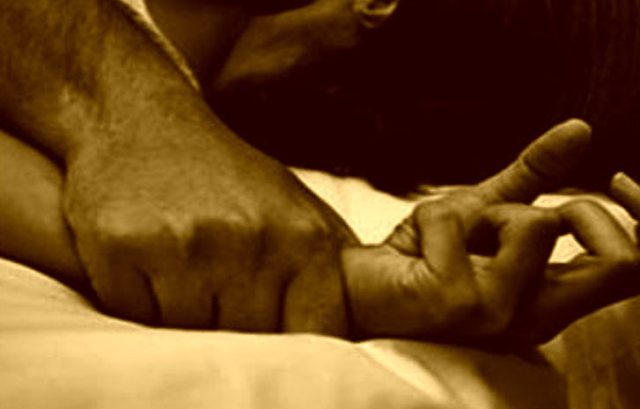 A non-profit organisation, IPAS, says that Nigeria is witnessing a rise in s3xual violence, including rape and incest.

This is contained in a communique issued at the end of a three-day media training for journalists on Women’s Sexual Reproductive Health and Rights/Global Gag Rule (GGR).

The News Agency of Nigeria (NAN) reports that the media training held in Ibadan was sponsored by IPAS, an international organisation that focuses on expanding access to safe abortion and contraceptive care.

The communique signed by Country Director of IPAS, Mr Lucky Palmer, said that sexual violence is contributing to incidence of unwanted pregnancies, especially among adolescents in the country.

The document stated that unwanted pregnancies have resulted to people seeking unsafe abortion procedure, which is one of the leading causes of maternal mortality in the country.

According to the communique, although the Nigerian government has signed and ratified many international and regional legal instruments that protect the s3xual rights and human rights of women.

Many of these frameworks have not been domesticated.

It said that many NGOs, working to promote Women’s Sexual Reproductive Health and Rights (WSRH&R) in the country, were unaware of the exceptions to GGR.

It stated that these NGOs do not provide abortion counselling, referrals in cases of rape, incest and when the woman’s life is endangered.

The communique further stated that the only legal document guiding abortion practice in the country is the 1861 Abortion Law of Nigeria, which does not take into consideration the realities of today and the issues arising thereof.

The communique then urged the Federal Government to domesticate all international and regional legal frameworks that promote WSRH&R.

“The participants hereby resolved that government at all levels should take the health of women as priority.

“They also resolved that the government at all levels should increase funding for WSRH&R.

“Nigerians, including the media, should join the global campaign against GGR.

“Rigorous awareness should be created on the exceptions to the GGR, to enable CSOs provide services to victims of unwanted pregnancies as a result of rape and incest among other exceptions.

“The participants also resolved that the government should provide free medical care and support for women and girls who are victims of s3xual violence to preserve, promote and protect their s3xual and reproductive health.

“Focus should not only be centred on the executive arm of government but also on the legislature, to ensure they make legislations that promote and protect WSRH&R,’’ it stated.

The communique also called on journalists to step up their support for NGOs working on WSRH&R.